Whether it's a friendly game of pool, darts, or even poker, there's something for everyone here! 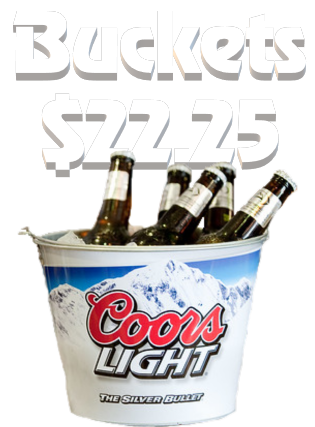 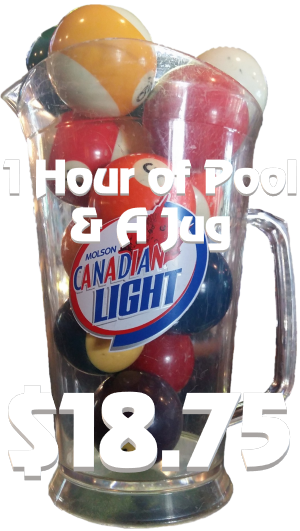 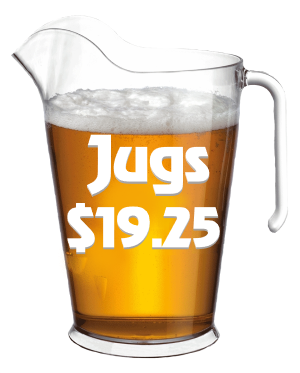 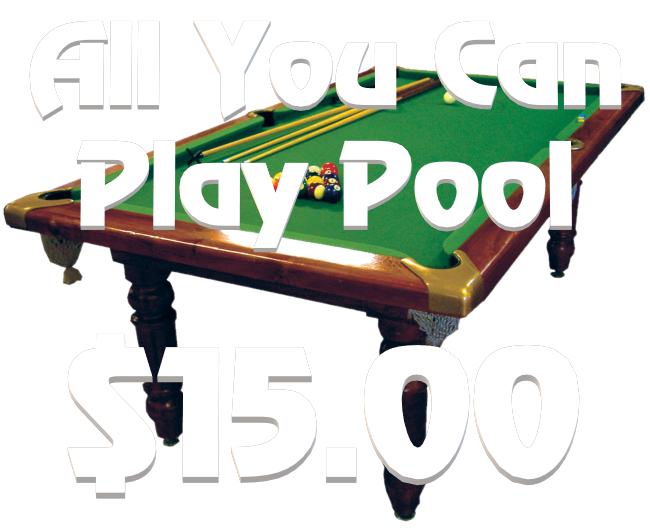 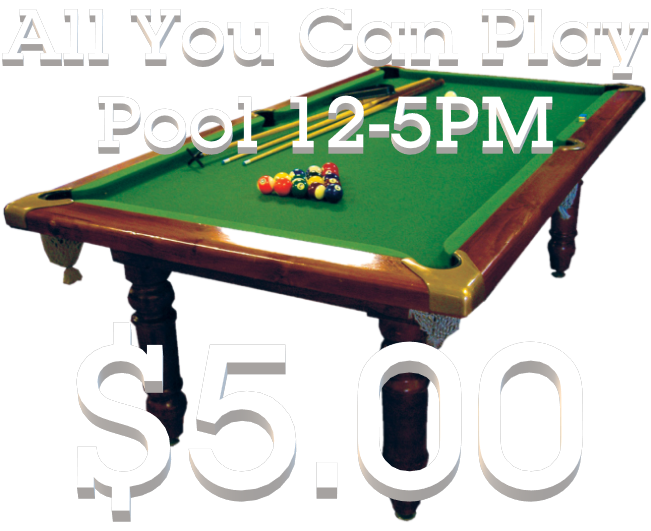 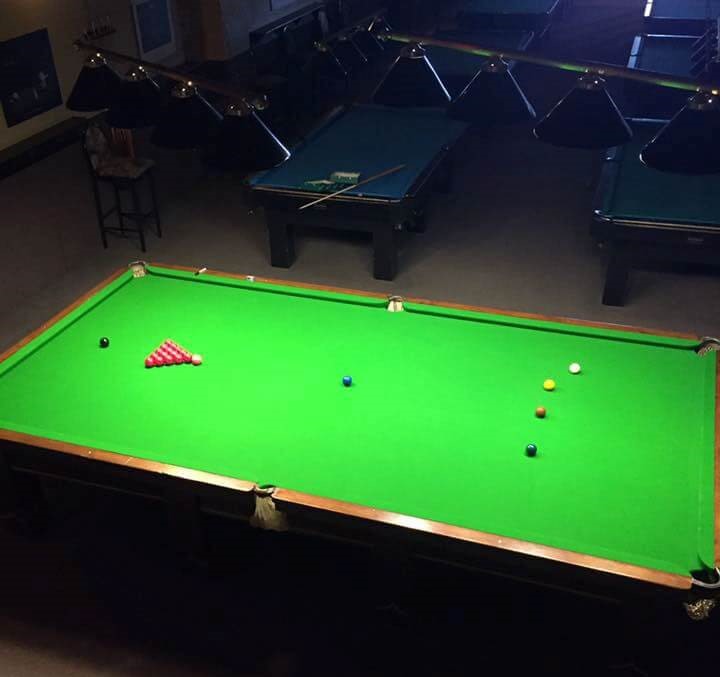 Both games are challenging

Play both to test your skills and see what the big difference is. 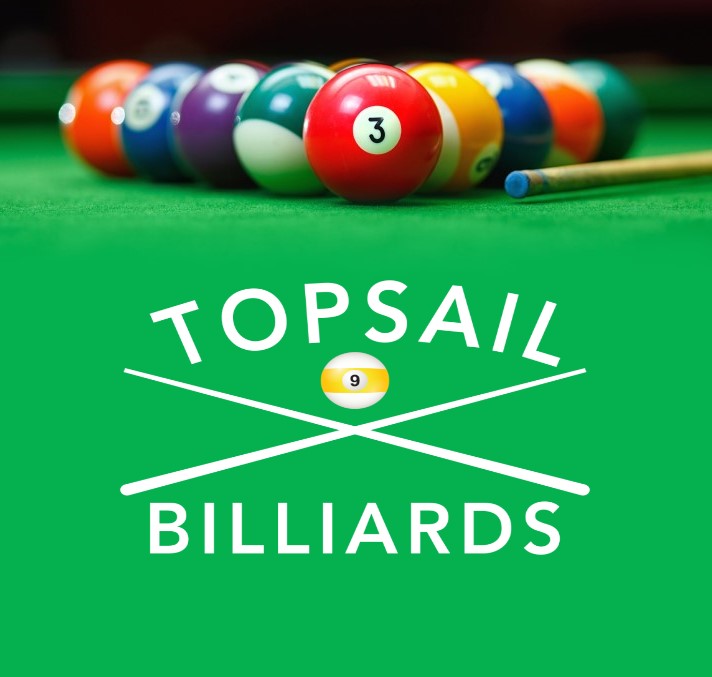 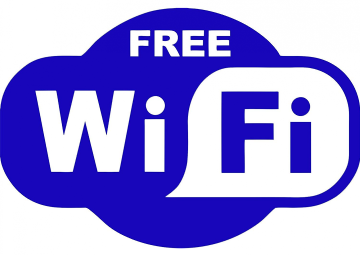 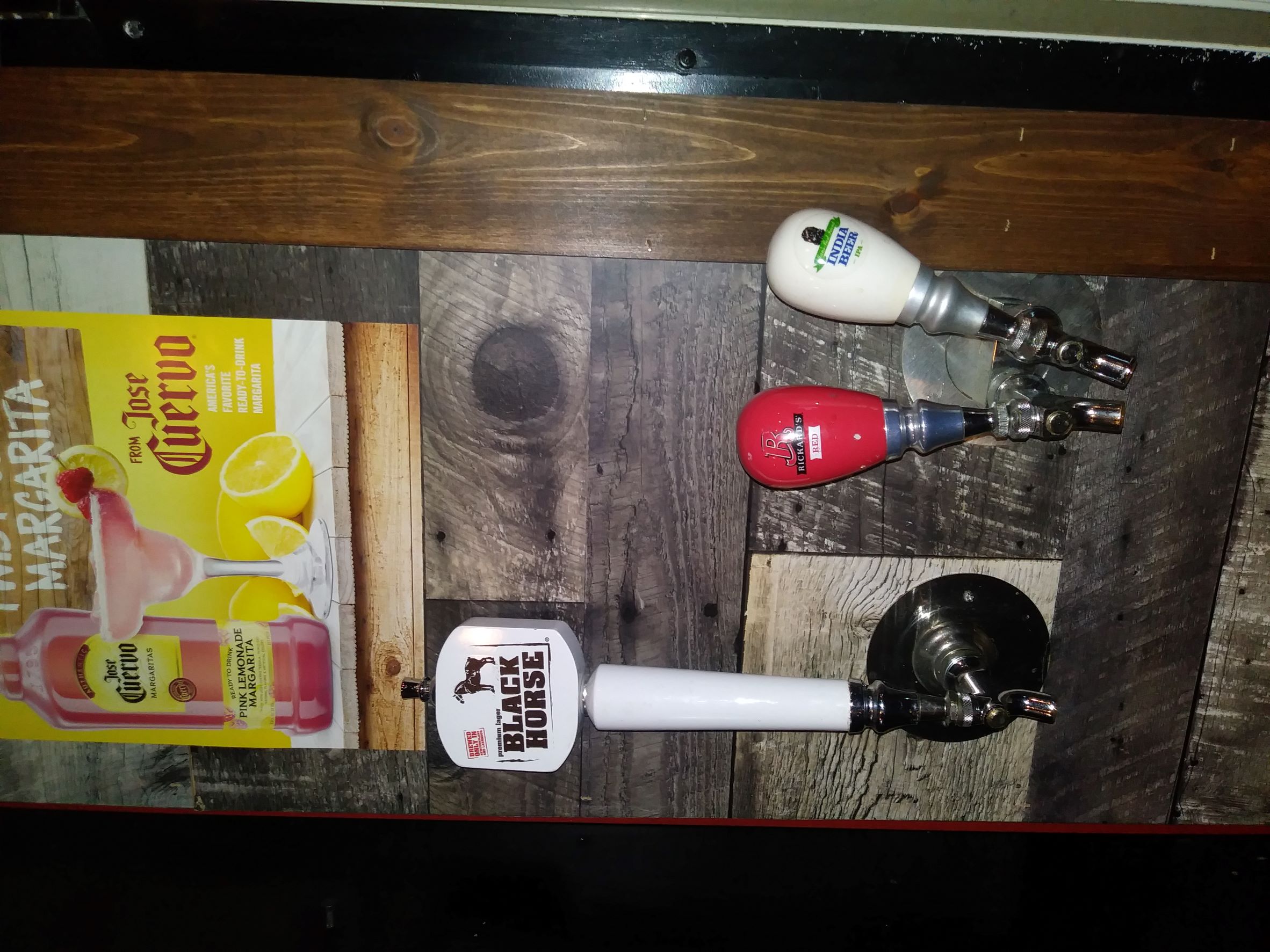 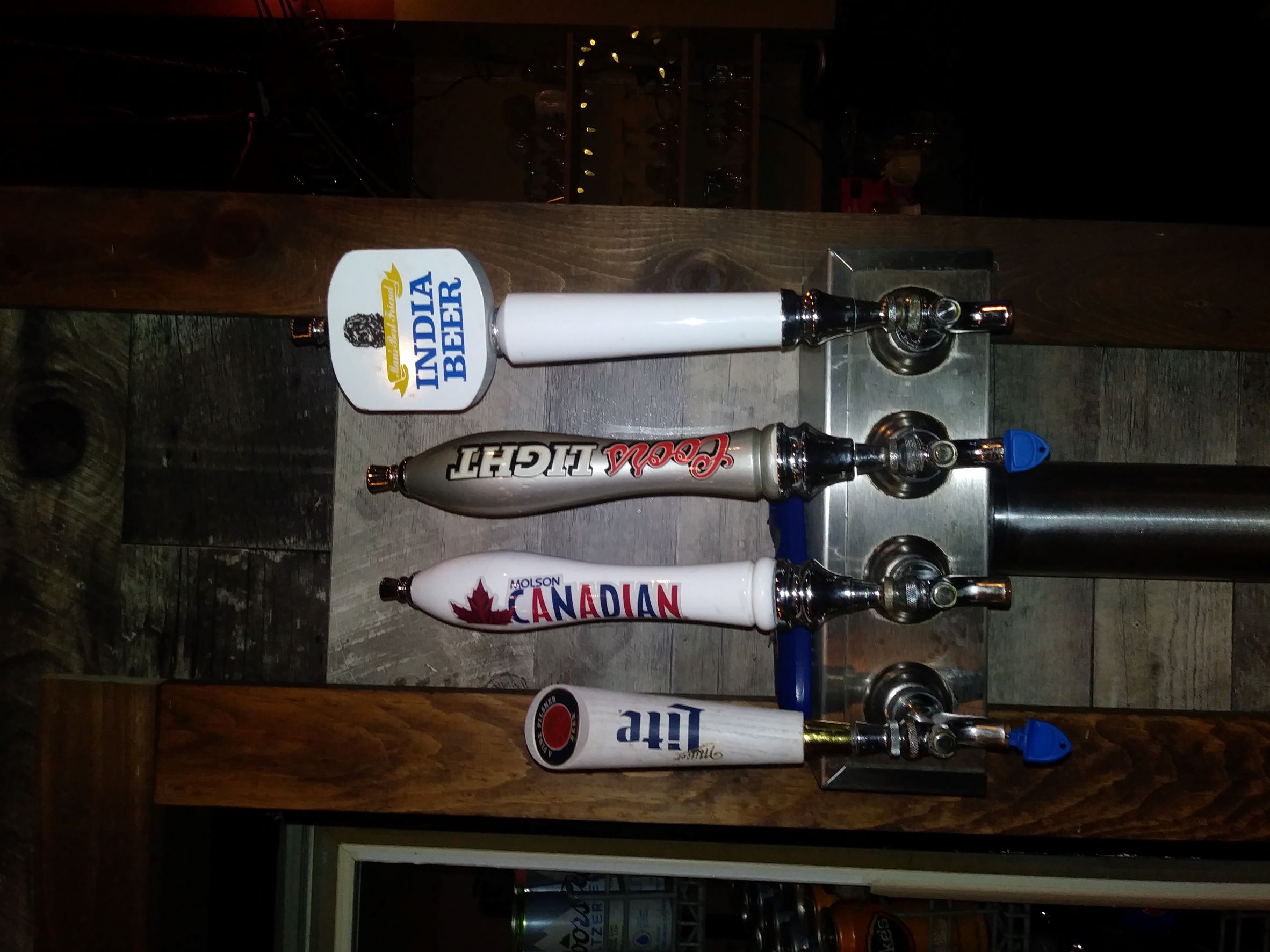 We have a great selection on tap for you to choose from.

Billiards, Pool, Darts, or Poker?
How about a some Shuffle Board?

Play one or play all, the choice is yours. 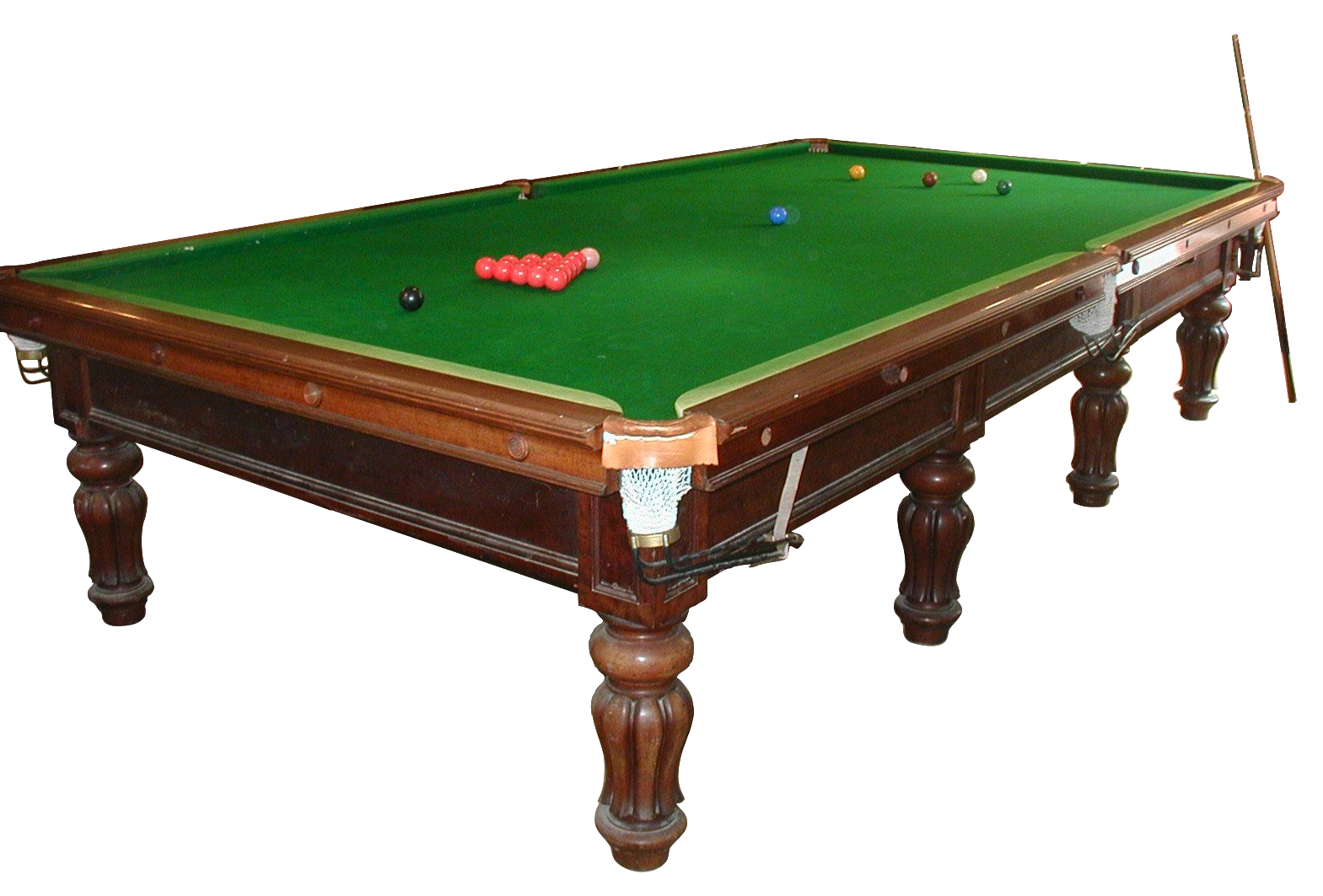 The History of billiards is long and very rich. The game has been played by kings and commoners, presidents, mental patients, ladies, gentlemen, and hustlers alike. It evolved from a lawn game similar to the croquet played sometime during the 15th century in Northern Europe and probably in France. Play moved indoors to a wooden table with green cloth to simulate grass, and a simple border was placed around the edges. The balls were shoved, rather than struck, with wooden sticks called "maces." The term "billiard" is derived from French, either from the word "billart", one of the wooden sticks, or "bille", a ball. 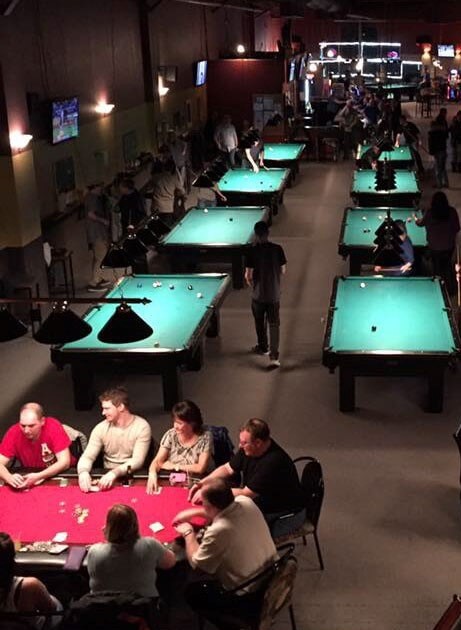 When Texas Hold’em first came onto the poker scene in the 1900s, it spent many years languishing in relative obscurity. However, a few chance encounters with some of the most prolific poker players in the world saw the game receive a much-needed boost. Some more good luck and an association with the World Series of Poker would launch the game to global phenomenon status.

In only a few decades, Texas Hold’em has managed to achieve unprecedented popularity. In the modern era, it is the standard form of poker in nearly every casino, both online and traditional building-based establishments. Like many other games, poker’s ancestry traces back to the Middle East, many thousands of years ago. 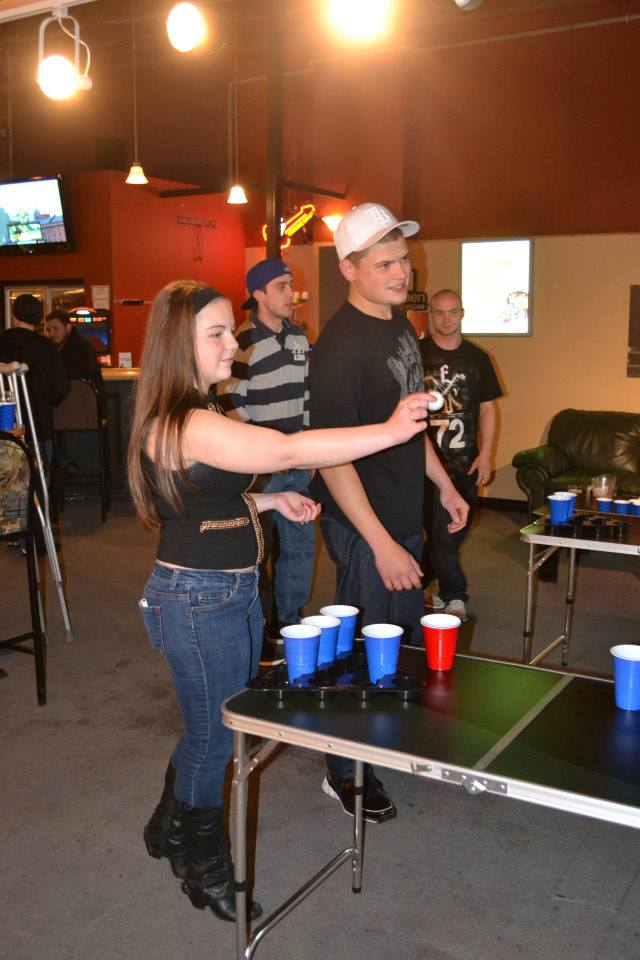 Beer pong, also known as Beirut, is a drinking game in which players throw a ping pong ball across a table with the intent of landing the ball in a cup of beer on the other end. The game typically consists of opposing teams of two or more players per side with 6 or 10 cups set up in a triangle formation on each side. Each team then takes turns attempting to throw ping pong balls into the opponent's cups. If a ball lands in a cup, the contents of that cup are consumed by the other team and the cup is removed from the table. The first team to eliminate all of the opponent's cups is the winner. 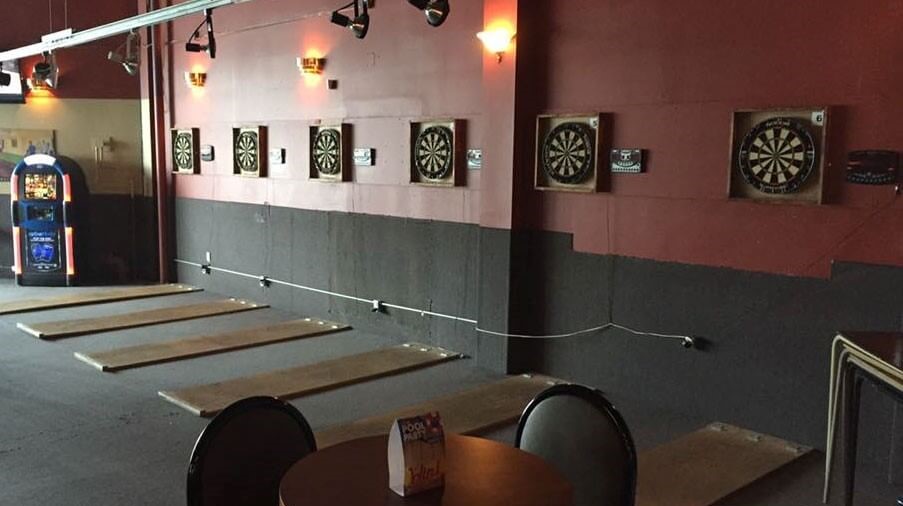 Play with a friend or practice by yourself. Topsail Billiards also has dart leagues if you enjoy competition and fun. Darts was invented in 1896. However, forms of the sport have been played in England since the Middle Ages. The sport we know as darts today started as a way for medieval soldiers to entertain themselves. 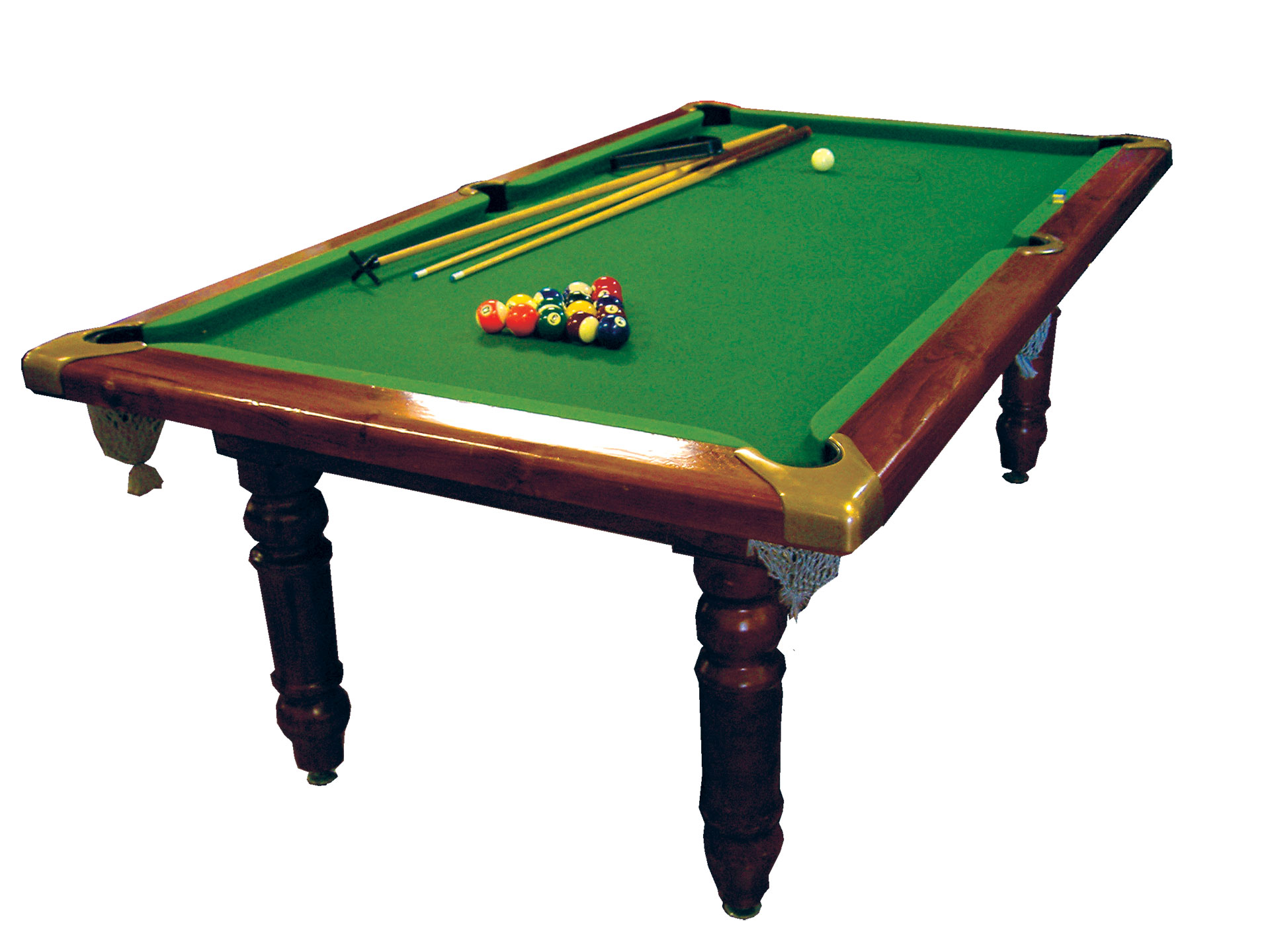 The word "pool" means a collective bet or ante. Many non-billiard games, such as poker, involve a pool but it was to pocket billiards that the name became attached. The term "poolroom" now means a place where pool is played, but in the 19th century, a poolroom was a betting parlor for horse racing. Pool tables were installed so patrons could pass time between races. The two became connected in the public mind, but the unsavory connotation of "poolroom" came from the betting that took place there, not from billiards. 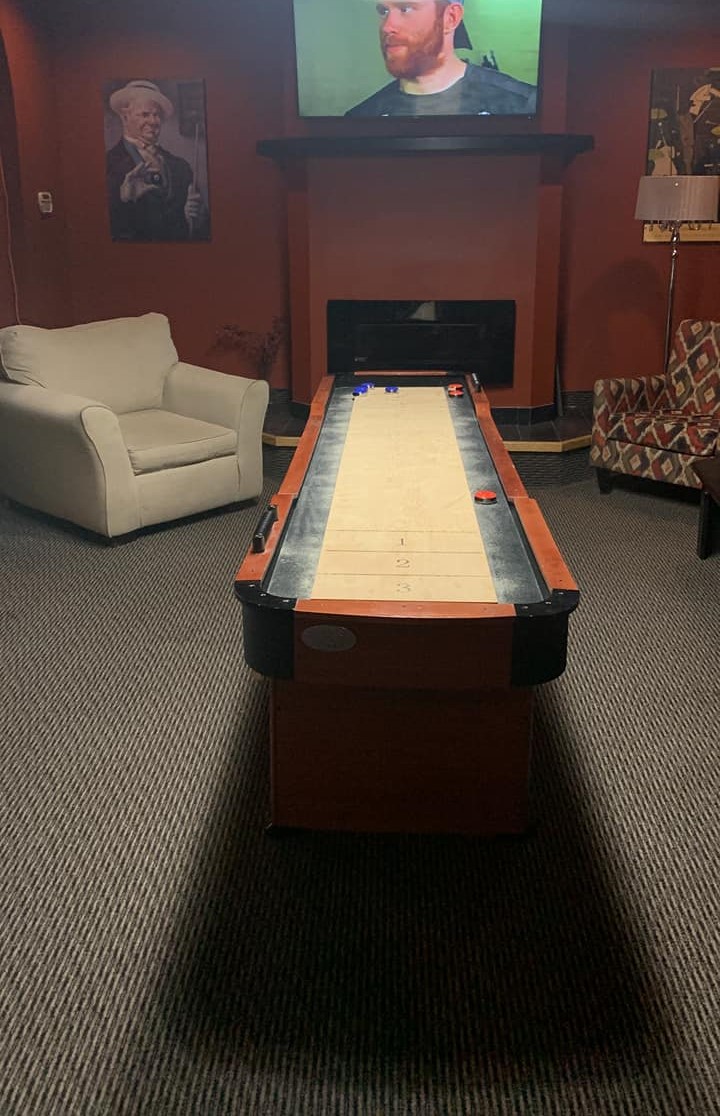 The game can trace its humble beginnings back to the 15th century. While no one knows precisely when and where it was developed, Shuffleboard was popularized in the homes and taverns of 15th century England.

Played as after-dinner entertainment, Shuffleboard was popular among the royals and the gentry. History tells us that the game was well-liked by the king himself! Henry the VIII was the first royal to play Shuffleboard – although by all accounts he was not very good at it. One fable recount that he lost 9 pounds to Lord Williams in a game of Shuffleboard.

Click the images below for more information on Leagues, play times, etc. 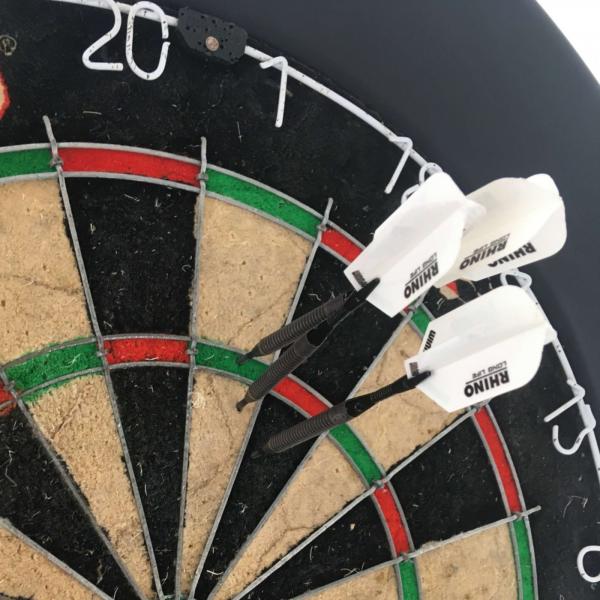 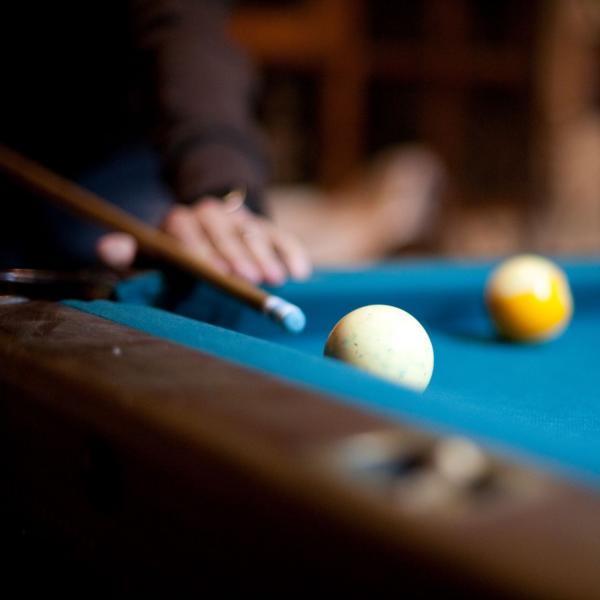 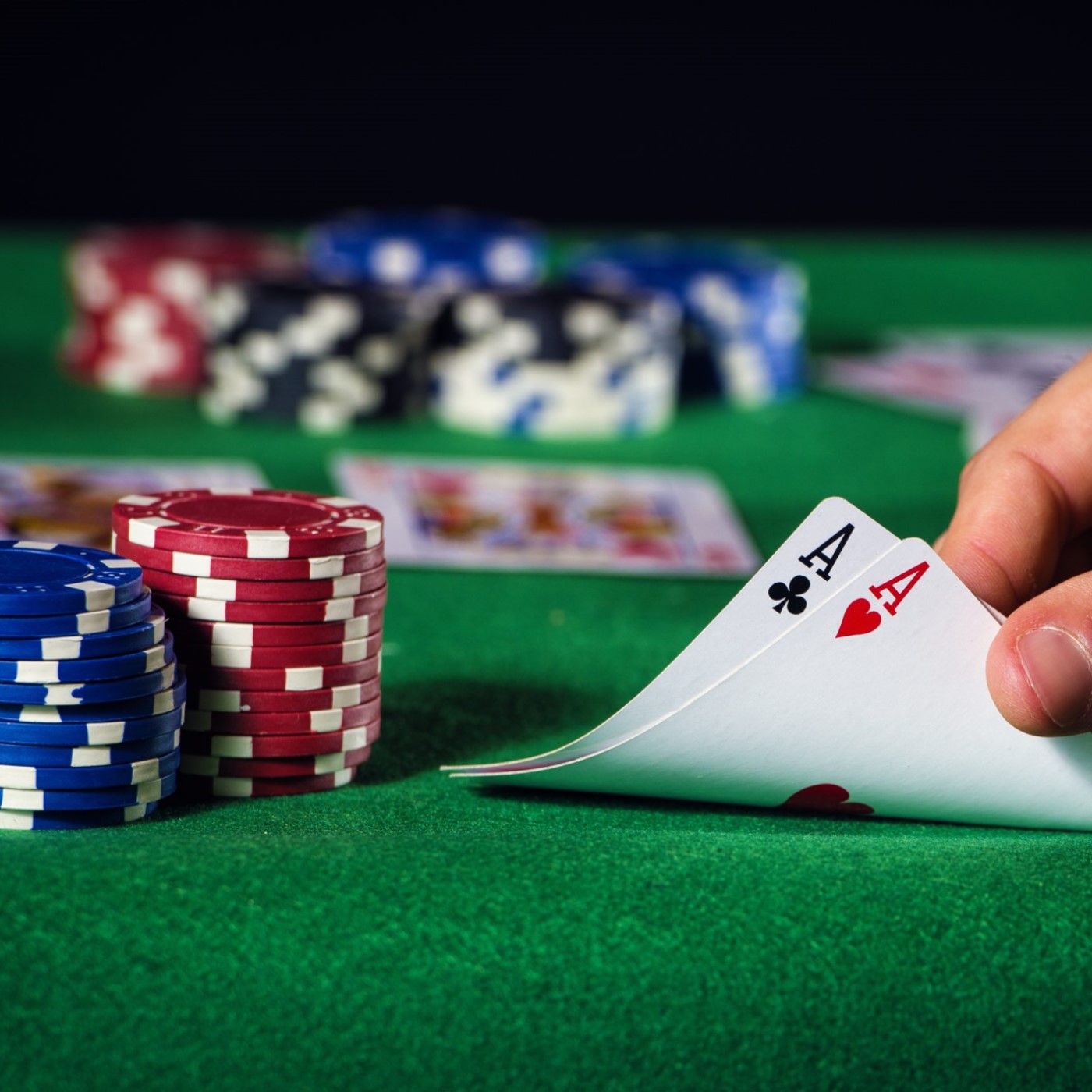 For more information on Poker Times, CPA League, or Fun Leagues, check out the Facebook Page Links below. 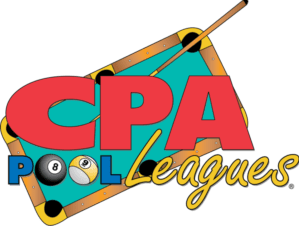 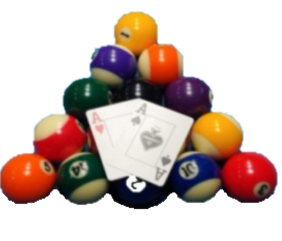 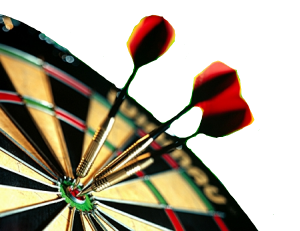 Topsail Billiard Inc. was established on 17 April 1996
and has been operating at 681 Topsail Road, St. John's, NL 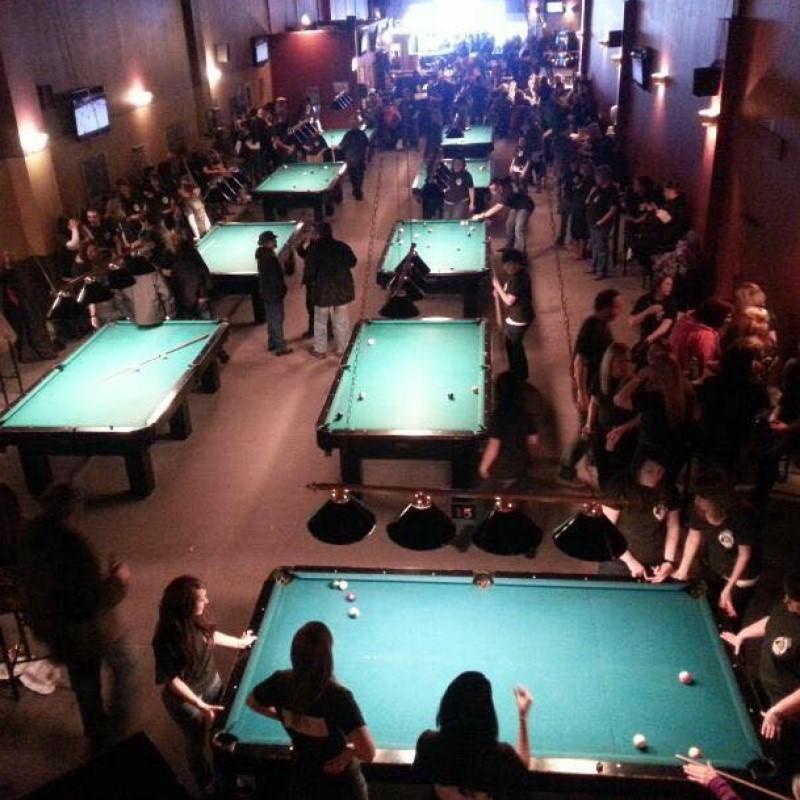 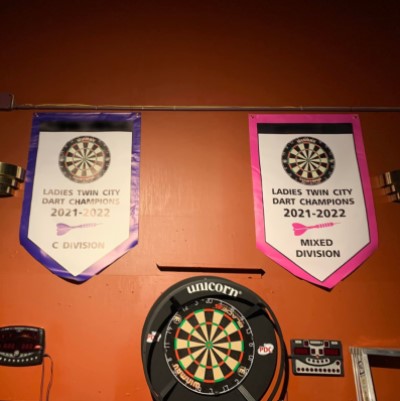 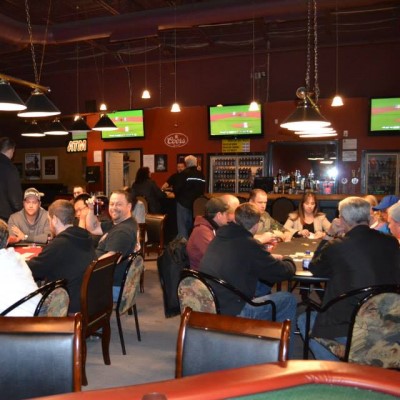 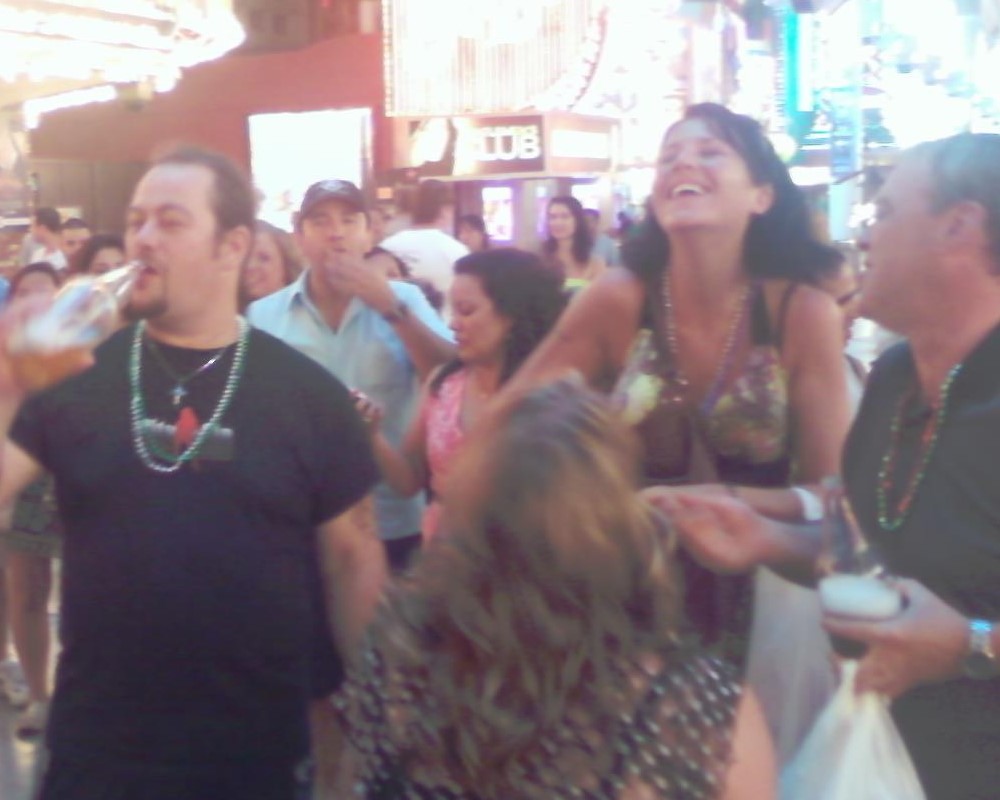 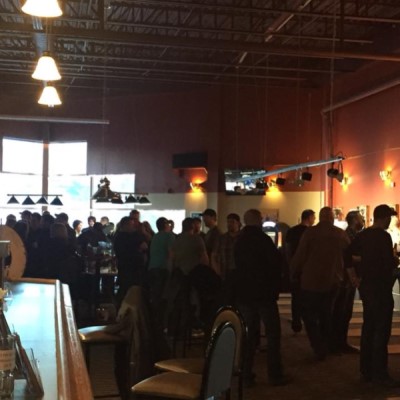 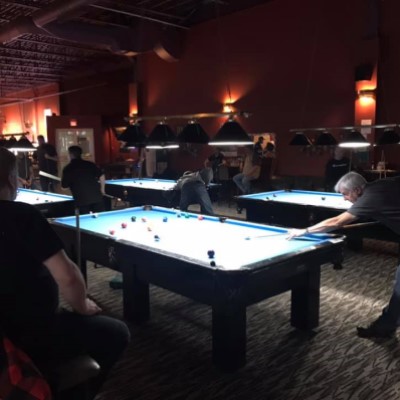